Yesterday (21st June) was officially the longest day, but for many people it’s celebrated as the Summer Solstice.

In the Uk, some believe that Stonehenge was built around 2500 BCE in order to establish the date of the Summer Solstice and to organise their calendars. Druids, pagans and miscellaneous travellers flock to Stonehenge to witness the sun rising in perfect alignment above the stone circle.

In Reykjavik, Iceland they celebrate with the ‘Secret Solstice – Midnight Sun Music Festival’. During this time the sun sets at around midnight and then rises again at 3am making their days very long.

If you’re in New York during the solstice you can go and join in with a day long yoga session in Times Square to mark the occasion. Even if you’re not close by you can still join in via the web.

Many people flock to Chichén Itzá in Mexico every year to witness the feathered serpent-shaped shadow on the central Mayan built El Castillo pyramid. 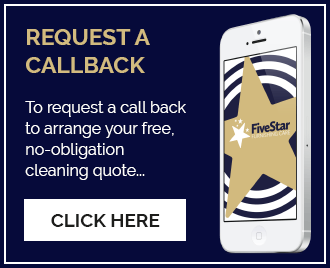 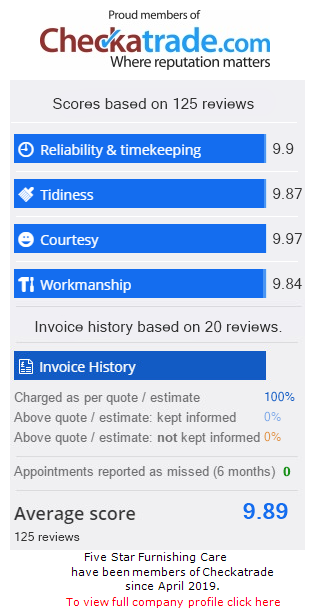 I never thought they'd get the stain out but they did!

It's nice to deal with a proper family business. Everyone I've dealt with in the company is extremely courteous and professional. I signed up to the maintenance programme which is great value and gives me peace of mind. I use one of my bedrooms as a dressing room - cream carpet and make-up don't make a good mix! I never thought they'd get the stains out but they did. I wouldn't use anyone else and would recommend Five Star. 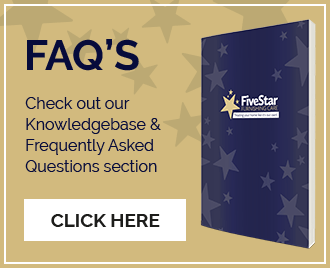